AAT to get more powers to help small businesses

The AAT may soon be given more powers to help small businesses if a proposed Bill passes Parliament before the Federal election is called. The Bill, which is currently before the House of Representatives, seeks to enable small business entities to apply to the Small Business Taxation Division of the AAT for an order staying or otherwise affecting the operation or implementation of certain specified decisions of the Commissioner that are being reviewed by the AAT.

Under the current law, a pending review of a taxation decision does not affect the decision and any tax may be recovered as if no review were pending. This means that the Commissioner can commence debt recovery action even if the taxpayer is seeking a review of the liability for, or the amount of, the tax debt. While a taxpayer can seek a court order to stay the operation or implementation of the decision, it is a costly process. This could be made more economical if pursued before the AAT.

The types of orders that can be made by the AAT under these new potential powers include:

These additional powers will not include any order which will materially and permanently alter the underlying decision for review, such as directing the Commissioner to remit general interest charge (GIC) on unpaid liabilities or deferring the time at which a tax liability is or becomes due and payable. The AAT will also not be able to affect the automatic operation of Commonwealth laws such as accrual of GIC, nor will it be able to affect the operation of judicial remedies obtained by the Commissioner (ie warrants or freezing orders).

The Bill contains safeguards to mitigate risks of aggressive taxpayers such as promoters of tax schemes, phoenix operators, or others without a genuine dispute about an assessed quantum of tax, making applications to the AAT to frustrate the prompt recovery of genuine tax debts, or delaying recovery action. It specifies that the AAT will only be able use its new powers if it is satisfied that the application for review and the request for making the order is not frivolous, vexatious, misconceived, lacking in substance or otherwise intended to unduly impede, prejudice or restrict the proper administration or operation of a taxation law. 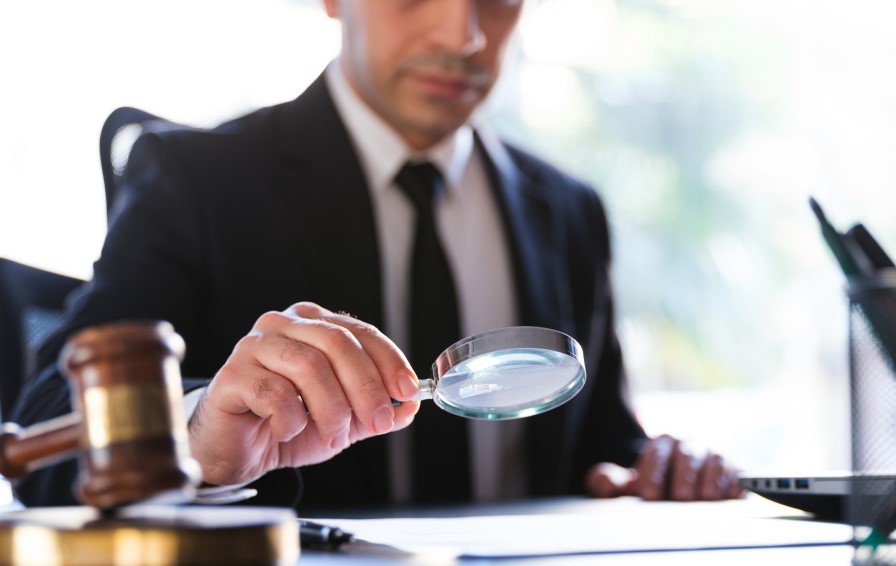 ← Prev: Get ready for FBT Next: Temporary full expensing of assets extended →